How to Properly Grow Magic Mushrooms at Home

Mushrooms have been around for centuries, used in both food and medicine. But what about magic mushrooms? These fungi are a different variety, containing psychoactive compounds that can produce psychedelic effects. Are they safe? And how long does it take for them to grow? Keep reading to learn more!

Since magic mushrooms contain psychoactive components, they carry a risk of abuse and possible addiction. If you grow them, be sure that the person taking them has no history of mental illness or other issues with drugs/

Before using magic mushrooms, it is important to research their effects. Find out if the person’s expectations match reality when high on this drug. If you’re feeling unsure about their safety, do not grow them!

How To Properly Get Roaches Out Of Wood Furniture 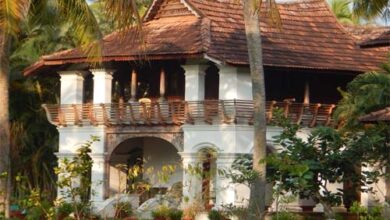 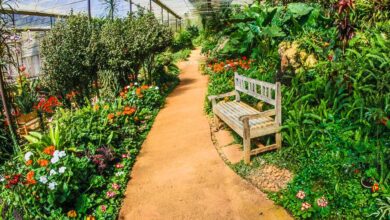 What Is A Good Weed Killer For Gardens? Solved